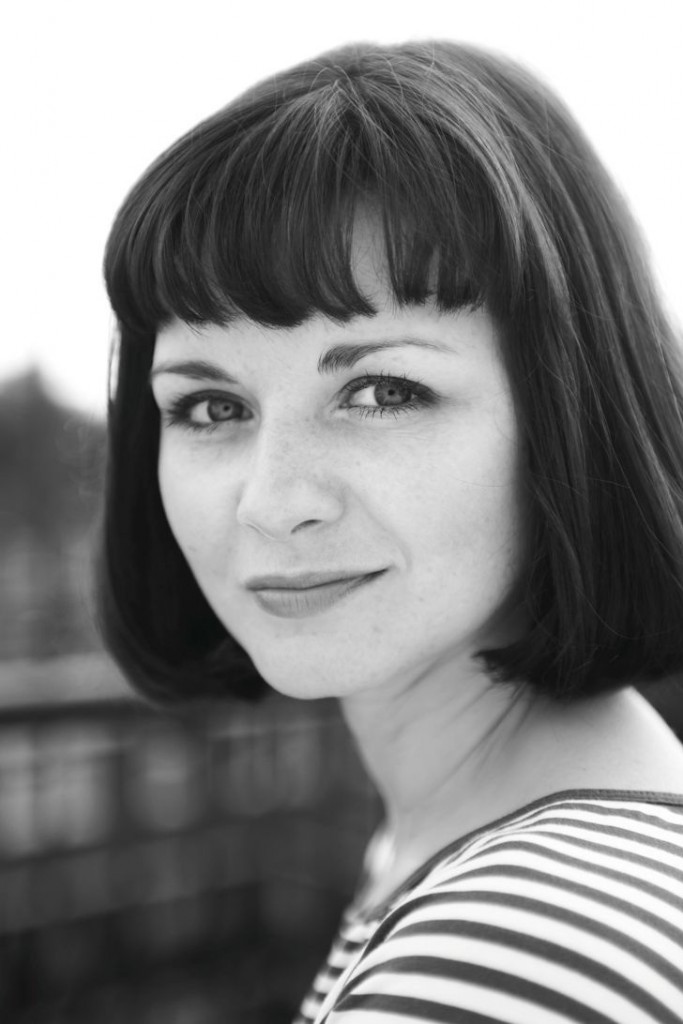 Birmingham born Sarah Smart is a familiar face on British TV with over 20 years of broadcast experience. Sarah’s career started at an early age appearing in shows such as Woof!. Regular parts in popular shows followed, appearing in A Touch of Frost, Soldier Soldier and Casualty. Sarah’s popularity grew when she appeared in Sally Wainwright’s At Home with the Braithwaites, playing Virginia Braithwaite. Sarah’s recent TV appearances have seen her perform alongside Kenneth Branagh in Wallander, and also appear in the BBCs contemporary retelling of The Musketeers.

It was all a very happy accident really. My mom sent me to speech and drama classes at the age of ﬁve as moral support for my sister, Donna who was painfully shy. We both ended up loving it and progressed to the older drama group in Birmingham, The Central Junior Television Workshop. We both grew in conﬁdence and our social skills and performance skills really developed and we were cast in a ﬁlm together, playing twins at the age of ten. The workshop was funded by Central Television at the time so directors would come and audition us for children’s shows and I ended up landing a lead in ‘Woof!’ a brilliant kid’s TV show and just carried on from there. So I blame, I mean, I thank my lovely sister, Donna!

What steps did you take to make becoming an actress a reality?

I had to be a really good student at school to get the time oﬀ to ﬁlm while I was a child and then I was fortunate enough to be introduced to a really good London agent by Liza Goddard, an actress in Woof! And that helped immensely because they put me forward for auditions and secured the jobs once I’d left The Television Workshop.

Was growing up in the Midlands beneﬁcial to your career or was relocation necessary?

I think I would never have become an actress had I not been a member of The Central Junior Television Workshop in Birmingham so I have them to thank for setting up my career really. The group only exists in Birmingham and Nottingham. I think growing up in the Midlands also helped with staying ‘down to earth’. My family and school friends in Birmingham would never have let me get too full of myself. It helps to be a better actor I think, the more grounded you are. Relocation isn’t necessary, though I did move to London when I was 19 because I wanted to be closer to where the auditions were and where most of the actors I knew lived.

Do you ﬁnd there’s been an increase or decrease in actors originating from the Midlands during your career?

I’ve always known Midlands actors since I was a child and many very successful ones. I think the Midlands accents are heard more widely now but there deﬁnitely could always be more shows based in the Midlands and deﬁnitely more Midlands accents in radio dramas and theatre. I absolutely love hearing a Midlands accent. It makes me feel warm inside. There are probably lots of actors you see regularly who are from the Midlands but you’d never know. I’ve only been asked to ‘do’ my Brummie accent twice in my career so far. That’s a terrible fact and I think it needs to be addressed. 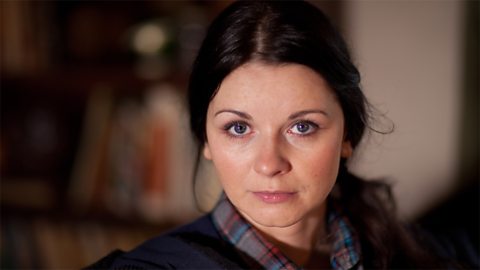 I think if it’s an instant page turner, then you’re onto a winner really. The characters interest me the most because they are what will be driving the story and if they are well drawn and fascinating then the show should be watchable too. If I am instantly captivated by the character I would potentially be cast to play then I know I can do a good job portraying her . If I can’t seem to get a grip on why the character is like she is, then I tend not to audition for the part because I would never do the role justice.

You’ve been very successful in TV, how does your relationship between ﬁlm and TV diﬀer?

I love working in TV. It’s where I feel most at home. I think that is why the only ﬁlms I have been involved in so far are TV ﬁlms or short ﬁlms for Cinema. The crossover from TV to Cinema was very hard to navigate but the gap seems to be shrinking a little. Actors are given more opportunities to be involved in everything now. It helps if you manage to make a name for yourself. I haven’t tried hard enough maybe because I am so happy being involved in really great TV drama.

What do you look for in a director?

A director who from the start wishes me to be part of their project is always a plus! I think, if you can instantly relate to them personally and they can translate to you easily how they are picturing the process and end product, then that really helps. Feeling safe and being able to trust the boss is always a bonus and really helps you do a better job.

What have been your professional highlights?

I absolutely loved playing Virginia in ‘At Home With The Braithwaites’. What a character! The scripts were amazing and the directors we got to work with were numerous and brilliant and the cast was absolutely fantastic, so talented and such a pleasure to hang out with on and oﬀ set. Sally Wainwright, the writer and creator of the show is remarkable and I happily established a wonderful relationship with her that led me to play another two brilliantly written roles in her dramas ‘Sparkhouse’ and ‘Jane Hall’. I feel very lucky. That was such a wonderful time in my career. 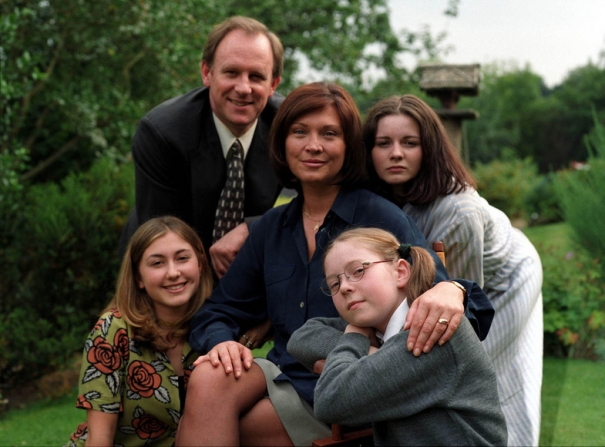 If you could change one thing about the industry what would it be?

I just really wish there was more money around to make more beautiful and interesting TV dramas and theatre productions. Time and again budgets are being cut and actors are working really hard for often very little money and shows are being cobbled together on a shoestring budget. Sometimes you can’t tell because the production teams, crew and actors are so professional but it isn’t fair and it isn’t what anybody really wants, actors or viewers.

What advice would you give to someone wanting to pursue acting?

It’s wonderful to have a creative and varied career which is what you get when you pursue a career in actng. It is also extremely hard to be self employed. Even very successful actors have time out of work so make sure you have lots of interests and actvities lined up for those periods. A local drama group or class is a brilliant way to start to give you a ﬂavour of how you feel about it and how you fare in front of an audience. Aside from a career, it makes a truly brilliant hobby or pastime. It’s a great conﬁdence builder and fantastic for honing your social skills, just ask my sister!

This is the new drama group for kids in Birmingham. The leader is my lovely friend, Ross Simpson, a former member of The Central Junior Television Workshop