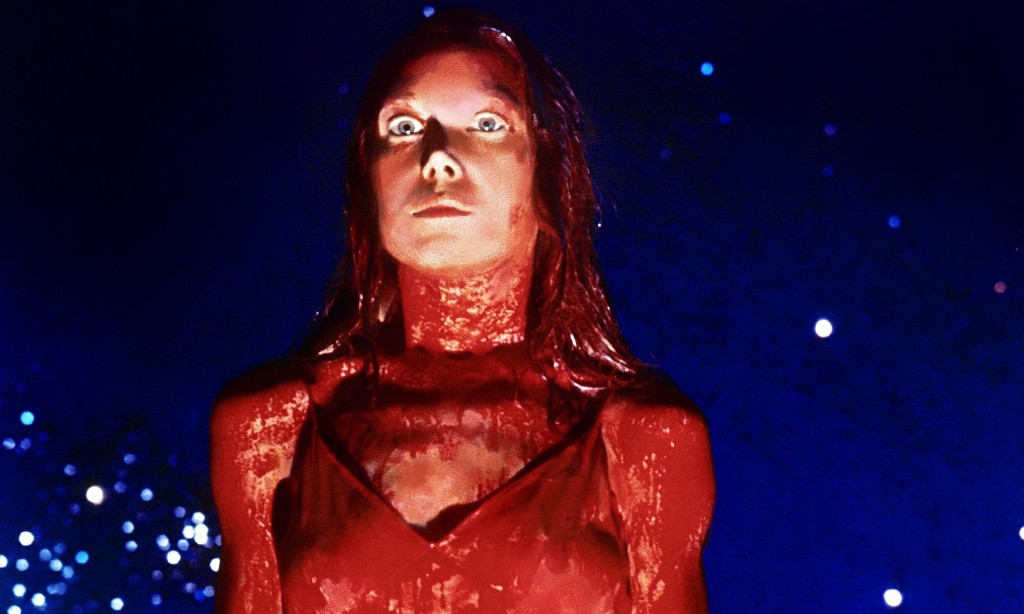 The opening of this film is brilliant, the soft light, the music, slow camera, it gives you a sense of the vulnerability of Carrie White. The film slowly builds to the climax which is just fantastic. The pace of the final scene is just wonderful as it plays to the melodrama of the first two acts in which the drama works as an emotional anchor. The horror is entirely visual and doesn’t leave much to the imagination, but the slow build is pitched perfectly by director Brian De Palma. 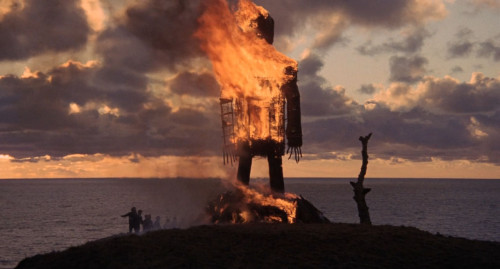 The iconic ending blew me away when I first encountered this twisted tale of religious perversion and it remains one of the most remarkable scenes in horror filmmaking. Edward Woodward (who is sensational in the lead) has a look of pure terror as the realisation of what is about to happen to him dawns and it burns into your brain. Christopher Lee is, as ever, on exquisite form as the deranged Lord Summerisle and plays the perfect foil for Woodward’s puritanical copper. Deliciously (and refreshingly) unafraid of its Britishness, this has a good story, a pleasing ambiguity and even knowing the final outcome doesn’t prevent total delight in repeat viewings. 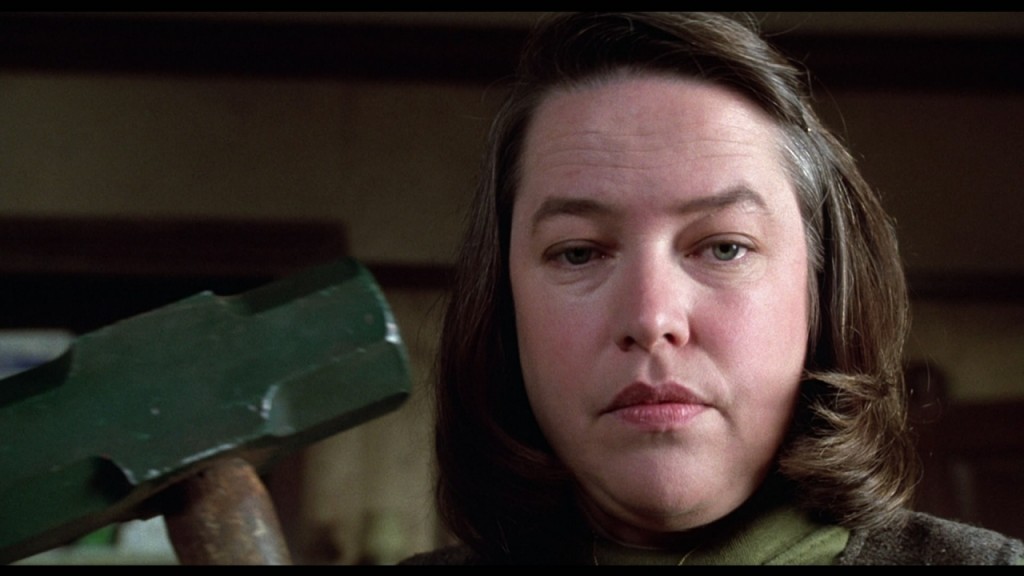 Better than the source novel? I reckon so, and that is to take nothing away from Stephen King’s source novel. This brilliant two-hander positively drips with tension. The best scene is, in my view, not the infamous ‘hobbling’ but when Annie accidentally knocks over her drugged wine and James Caan’s reaction. Kathy Bates is sublime as the terrifying Annie Wilkes (‘Hush…my darling’) but Caan is equally good (the age old debate of having the understated role). A film which explores the darker side of fan culture pre the internet, uses its remote wintery setting. And the haunting use of ‘I’ll be seeing you’ in the final scene is a match Dr. Strangelove’s ‘We’ll meet again’

Aspects of voyeurism are superbly explored in this brilliant chiller that is a real case for the argument that they don’t make em like they used to. Were this made today it would probably be a found footage film, high on blood and editing but most likely without the substance of this brilliant masterpiece.

A special mention for the late Antonia Bird who was a deeply under-appreciated talent. I can’t believe she wasn’t offered more work than she produced, as this horror-Western really is quite something. Ostensibly a tale of cannibals set against the backdrop of the American Civil War, the film goes a lot deeper than that, exploring such varying themes as the onslaught of modernisation, spiritual bankruptcy and man’s consuming desire for progress. The story never goes where you think it will, surprising with both its plot developments and character studies (Guy Pearce’s cowardly Captain Boyd is a masterstroke in creating the anti-hero, while Robert Carlyle is magnificent as the enigmatic Colquhoun). Featuring one of my favourite all-time scenes where a group of soldiers devour a pile of steaks like rabid animals, this delight of a film is bolstered by Bird’s deft touches in sound design, composition and storytelling nous, while Michael Nyman and Damon Albarn’s unusual score traverses the mood expertly. A treat.

Part 1 of our favourite horror films.