The second part of our favourite Christmas films! More to follow tomorrow..let us know what you’ve seen. 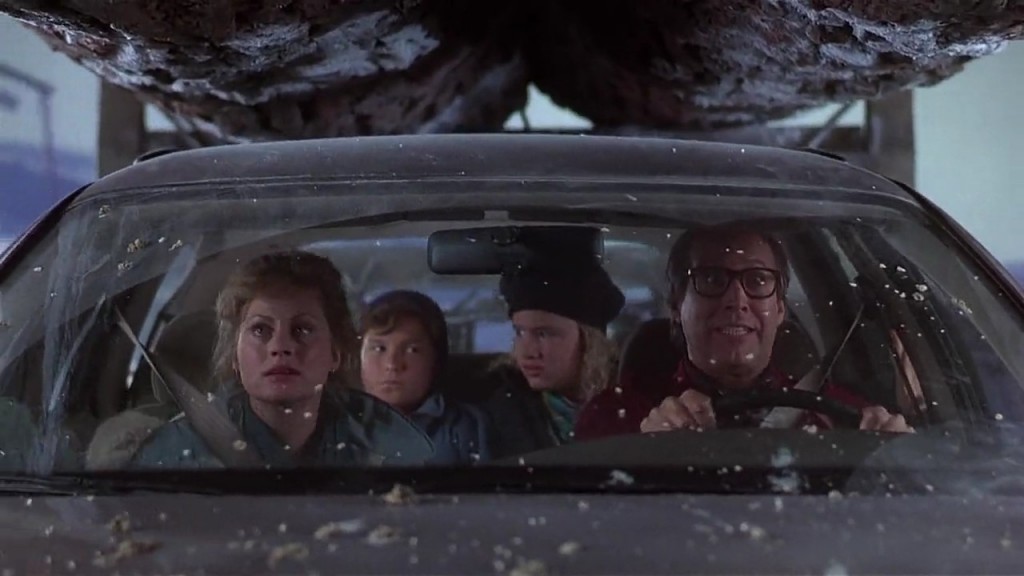 The National Lampoon films have always been a mixed bag: for every National Lampoon’s European Vacation there’s a National Lampoon’s Van Wilder lurking in the shadows. The peak of the series though (IMO) has to be Christmas Vacation. As with the previous Griswold adventures (European & Vacation) the film set up is pretty straight forward, with Clark and his family setting out to have a large traditional Christmas holiday. From the outset we know it won’t be going to plan: something as simple as picking a Christmas tree turns into a farce for the family and is served by some truly great comic writing from John Hughes. One of the reasons the film remains a Christmas classic is the scenario set up by the filmmakers. We can all relate to wanting the idealistic family Christmas and the problems this can create. From the stresses of Christmas shopping to cooking the perfect Christmas dinner, the film ticks all the boxes required to make this a timeless Christmas film that remains a staple during the festive season. 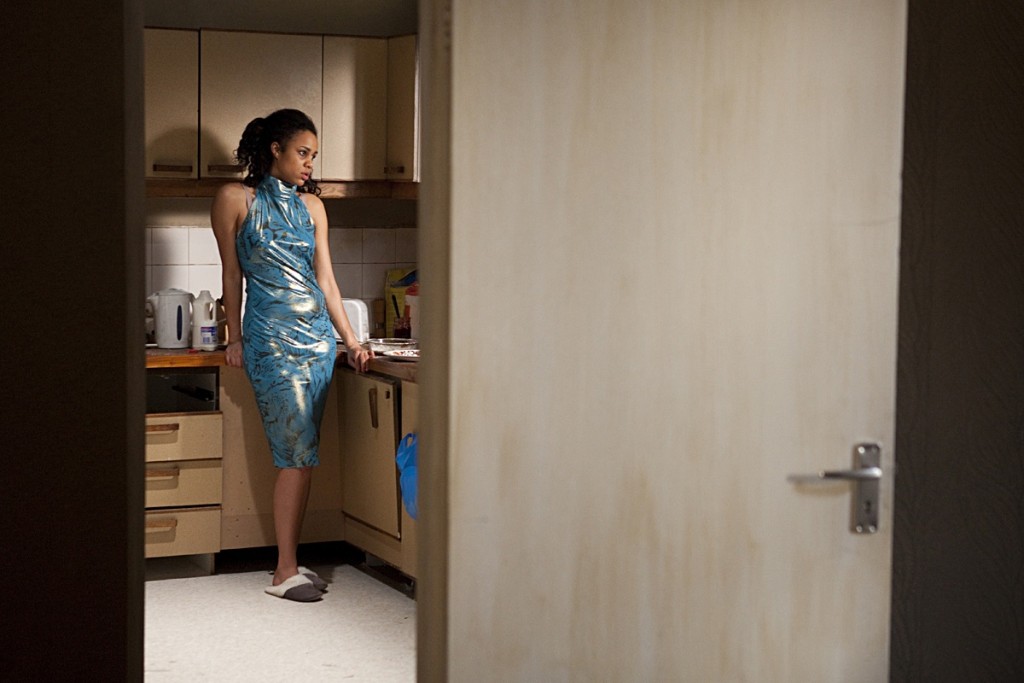 By no means the cheerful family comedy we love to enjoy at this time of year but Carol Morley’s documentary is one of the saddest and most important documentaries of recent years. The story of Joyce Carol Vincent who died alone in her bedsit and remained there, undiscovered, for four years. While at this time of year we try to remember family and friends, Dreams of a Life is a powerful reminder of how easy it can be to forget to do that, aided by the films haunting tagline ‘Would anyone miss you?’. A key component of the tragedy is that Joyce was surrounded by wrapped Christmas presents, and nobody knows who they were for – were they for family and friends she intended to reconcile with? Was she so lonely that they were for herself to unwrap on Christmas morning? Were they for a local charity? What ever way you look at it, it’s a heartbreaking story that resonates whenever you watch it and most pertinently at the most wonderful time of the year. 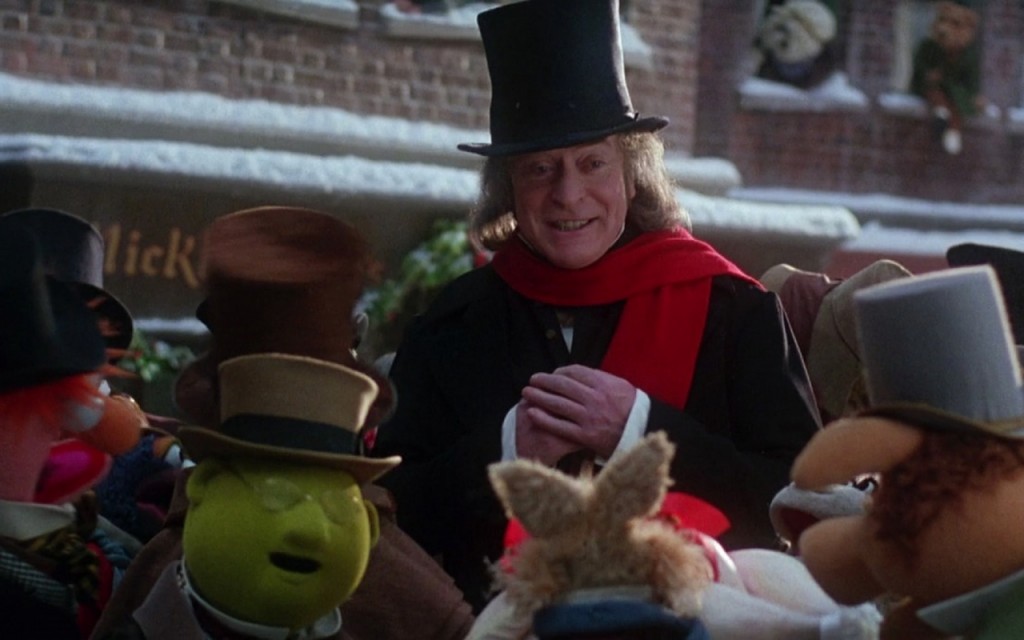 Just about the most entertaining version of Charles Dickens’ classic festive ghost tale you could hope to see, Kermit, Miss Piggy, Gonzo and chums sprinkle their energy and humour over a delightful hour and a half of festive fun. It’s hard to pick an outstanding moment, although Statler and Waldorf’s turn as the Marley ‘brothers’ (bifurcated from the original creation Jacob Marley) sits long in the memory and Miss Piggy as Emily Cratchit might just be the most inspired piece of casting in film history. The songs are wonderful, the three ghosts all well rendered and the puppetry is, as you would expect, perfect. While Alastair Sim might remain the most definitive Scrooge for his wonderful turn in Brian Desmond Hurst’s 1951 version, Michael Caine really deserves full plaudits for his interpretation of literature’s most renowned humbug. He brings a deep pathos to Scrooge and his performance ensures you are invested right through to the cathartic Christmas Day. That, and the muppets themselves who raise chuckles on a delightfully regular basis. A total treat for everyone.

Part one can be found here: outwardfilmnetwork.com/2016/12/favouritechristmasfilms


Part three will be live tomorrow!