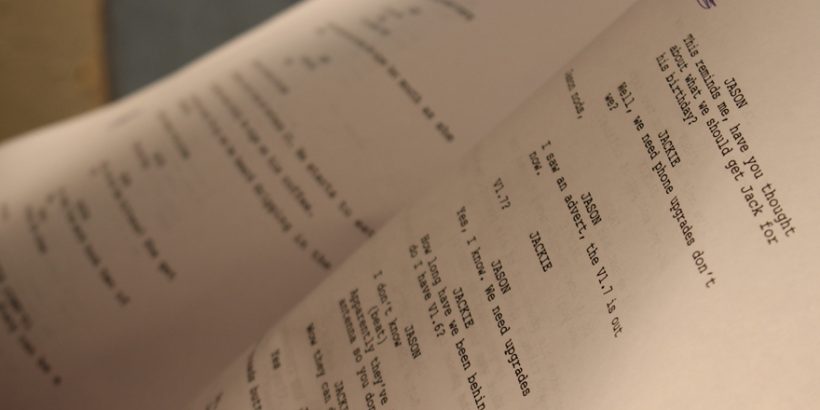 At Outward we have a strong belief that zero budget filmmaking should be a key part to developing yourself as a filmmaker. Zero budget film-making helps create discipline, discipline builds strong foundations for writing, within this your writing becomes tailored to who you are. Another way of putting it is the script becomes an extension of you.

We write, produce, direct, promote and support zero budget filmmaking. For a number of decades now we’ve heard people talk about how easy it is to make film, that it’s easier then ever to make a film. This is a forward thinking, optimistic approach to film-making. There’s only so far you can go before you realise you need a bit of money to make a film, finding this money isn’t easy. Some are lucky enough to find investors, some prepare Kickstarter campaigns and some are funded. But if you don’t fall into any these categories you realise maybe it’s not easier than ever to make a film.

We promote those that embrace the art of story telling and film making, use what you can to make a film and share it. We don’t judge a film by it’s technical abilities, we judge films by script and innovation first as these are the foundations that films should be built upon.

We’re open to sharing work so if you have any films and scripts you want to share/develop then please do get in touch. Outward is open to everyone and isn’t reliant on experience or age.

We’re aiming to set up a film festival that provides a showcase for zero budget filmmakers, we have no experience in this so it might take us a while but we think it’s important to share the films you’ve made. Our goal is cut out the submission fee and promote an open entry to filmmakers.

Make some films, share them and then make more.

Please check out Can-Do film as they promote a similar approach to filmmaking www.can-do-fest.com.