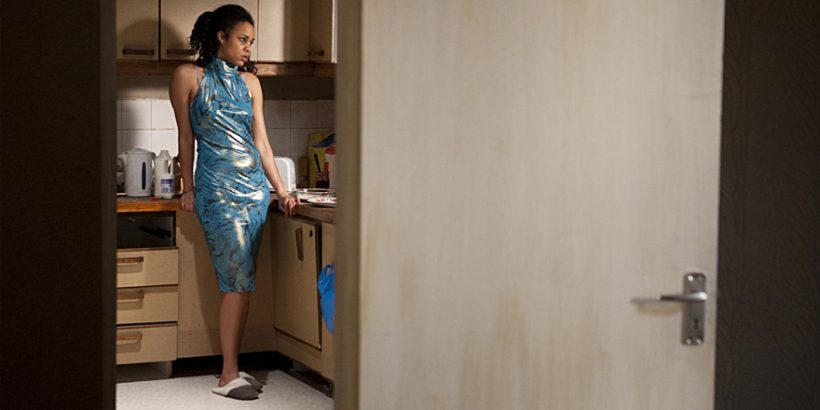 Would anybody miss you?

It’s a simple yet haunting question that many of us perhaps don’t really comprehend. We all like to think that when we pass on, our absence will be noted and mourned by friends, family, loved ones and colleagues alike. For many, that will be the case, yet for Joyce Carol Vincent, the subject of Carol Morley’s 2011 drama-documentary Dreams of a Life, it was not.

Vincent died around 2003, but her body remained undiscovered with her absence not noticed until January 2006. The television remained on. The post piled up in the hallway. The world carried on without her. As they say of the two certainties in life being death and taxes, it was only accrued unpaid rent that prompted housing officials to repossess the property and consequently discover she had deceased.

The story made national headlines which prompted Morley to investigate further. While the general public was shocked and saddened by the story, they quickly moved on. Morley, however, did not. With something resembling an almost maternal instinct to keep Joyce’s memory alive, Morley decided to make a film about her, stating in a piece for The Guardian that she ‘couldn’t let her go. I didn’t want her to be forgotten.’

There were a great many questions surrounding Vincent’s death of course – how did she die? When did she die? How could her body lie there for so long without being discovered? How could her presence not be missed by those whom would have known her? And in light of all these points comes perhaps the most intriguing element. Vincent was surrounded by wrapped Christmas presents, an element which feeds back in to the earlier questions around her own isolation. Was she planning to re-connect with former friends and/or family right before she died? Was she going to donate them to a charity? Was she so lonely that she had wrapped them for herself? 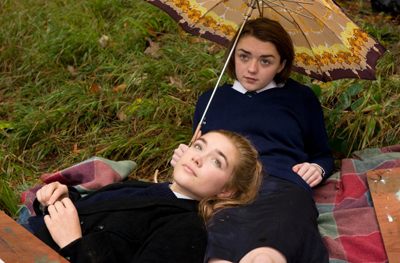 That many of these questions can only be answered in part and without any certainty is perhaps what made Morley the ideal filmmaker to tackle the subject – ambiguity and mystery is a key staple of her work. Her documentary The Alcohol Years (2000) examines a period of her own life in Manchester in the 1980’s, yet she herself never appears on screen or via voiceover. Her feature film Edge (2010) (made before Dreams of a Life but released after), sees six seemingly random, lost strangers meet in a hotel by the seaside. Curiously, the hotel is open, despite the fact that it’s surrounded by snow. Whether the film does actually take place during the holiday season and the weather is just a freak of nature, or whether the hotel is open for unknown reasons during the winter, is never discussed or explored (thematically, it serves as a metaphor for purgatory). In The Falling (2014) what actually causes the fainting epidemic that sweeps through a 1960’s girl’s school is never made clear.

This is all part of what makes Morley such an interesting filmmaker. In life, the answers are rarely obvious, rarely cut and dry and often ambiguous and mysterious. We don’t know or even find many of the answers of which we seek. From the great mysteries of the universe to our own internal place within it. 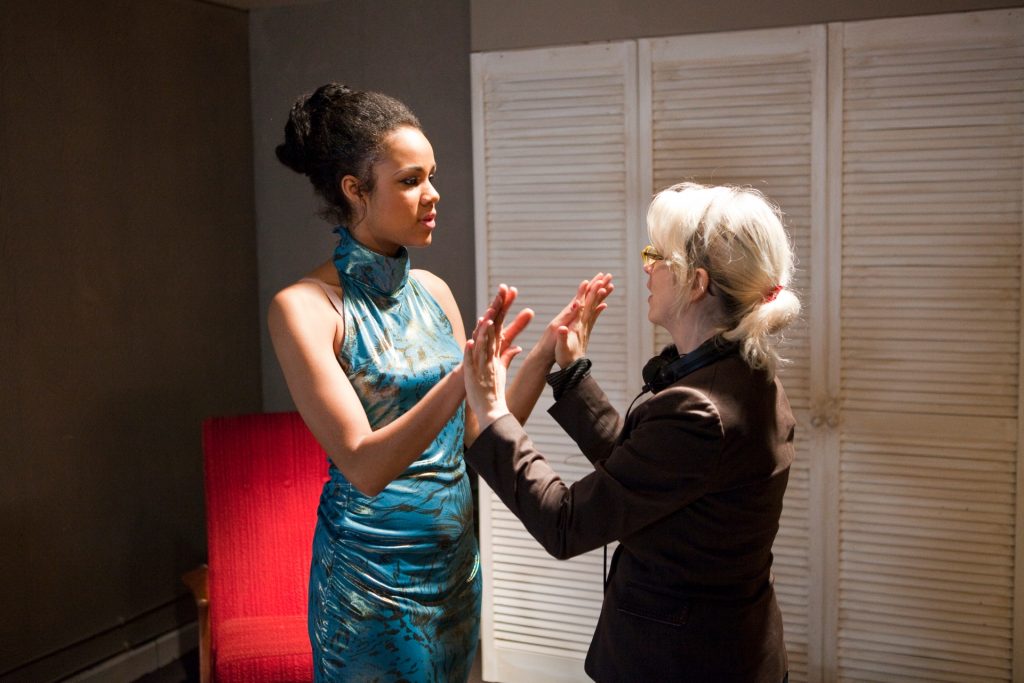 She brought this to Dreams of a Life, by skilfully tackling the many questions raised but not concluding with assumptions or hearsay. While elements of Joyce Carol Vincent’s story after her death explain in part why her body remained undiscovered, the bigger picture of the underlying tragedy of the situation is what haunts. Would anyone miss you?

What Morley does in the film is to paint a picture of Joyce through those that knew her, all the while trying to decipher quite how she came to end up as she did. It’s important to remember that the story of her undiscovered body is fortunately, a rarity, hence why it became the subject of the film, yet underlying it is a disturbing question that works on two levels. Firstly, it is quite easy for someone to just simply slip away. Friends and colleagues come in and out of our lives but do we notice when people we have regular contact with slip away from us? Social media often allows us to keep track of even the most casual of acquaintances but a lack of activity or contact with them often results in us just assuming that they are living their life elsewhere, in contact with other people. Equally, Dreams of a Life shows us just how easily we can slip away if we do not reach out for help, or even maintain contact. Joyce was, we learn, something of a victim who perhaps needed help she didn’t reach out for. Your life matters, don’t live it alone.

These are the deep, underling themes within Dreams of a Life that go way beyond the simple notion of ‘How could this happen?’. It’s a sad story, skilfully told by a talented filmmaker who brought a sense of passion to her project. Morley said in an interview that in some ways, we all walked past Joyce’s decaying body. Yet instead of moving on swiftly after reading about it, she made a film that found purpose in Joyce’s sad end by having us look inwardly at ourselves, and outwardly at those around us. A tragic story and a sad film, but one that encourages its viewers not to simply walk by after watching it, but learn from its important teachings.