We are proud to present our list of official Outward friends and partners, both in the Midlands and London-South East regions. Whether you are interested in investing in Outward Film Network’s inaugural film festival aimed at zero budget filmmakers or want to form a collaborative partnership, there is an option to suit you. Why not follow the links below to see what great content and products our existing partners offer? 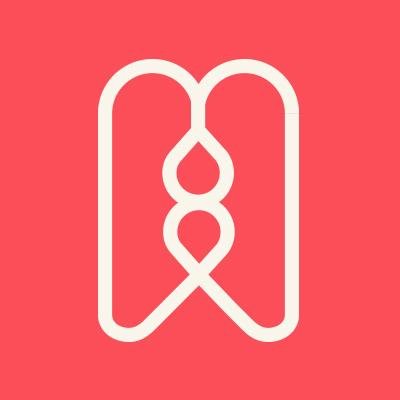 Birmingham Wire is a website that hopes to keep you informed about the best things Birmingham and the surrounding area has to offer. The site was established by Ruth Allan and Chris Horkan, and is edited by Hana Clara Borrowman and Giles Logan.

UK Film Review is a film review website based in London, UK. We promote films and movie trailers from around the world and support indie films that are using #kickstarter to raise money.

The UK Actors tweetups are a networking night for entertainment professionals to meet up semi regularly. And it’s not just for actors. Regular guests include Directors, Producers, Casting Directors, Actors, Writers, Composers and more… The members (free to join) get together on the first Tuesday of every month from February to November in a central London venue. It’s all about bringing together a community of like-minded individuals who creatively make it happen.
And in 2015 the UK Actors Tweetup also launched TweetFest, a UK centric short film festival that showcases members work. Each year there is a gala screening with industry folk and prizes.

homotopy to you me and dupree@theedeklan·
13 Sep

Godard was an artist without whom the cinema simply wouldn't exist in the form we know it today. Few, if any, did what he did for the moving image; he shaped it thematically, aesthetically, philosophically, politically. His loss is the loss of a lifeline to film's past.