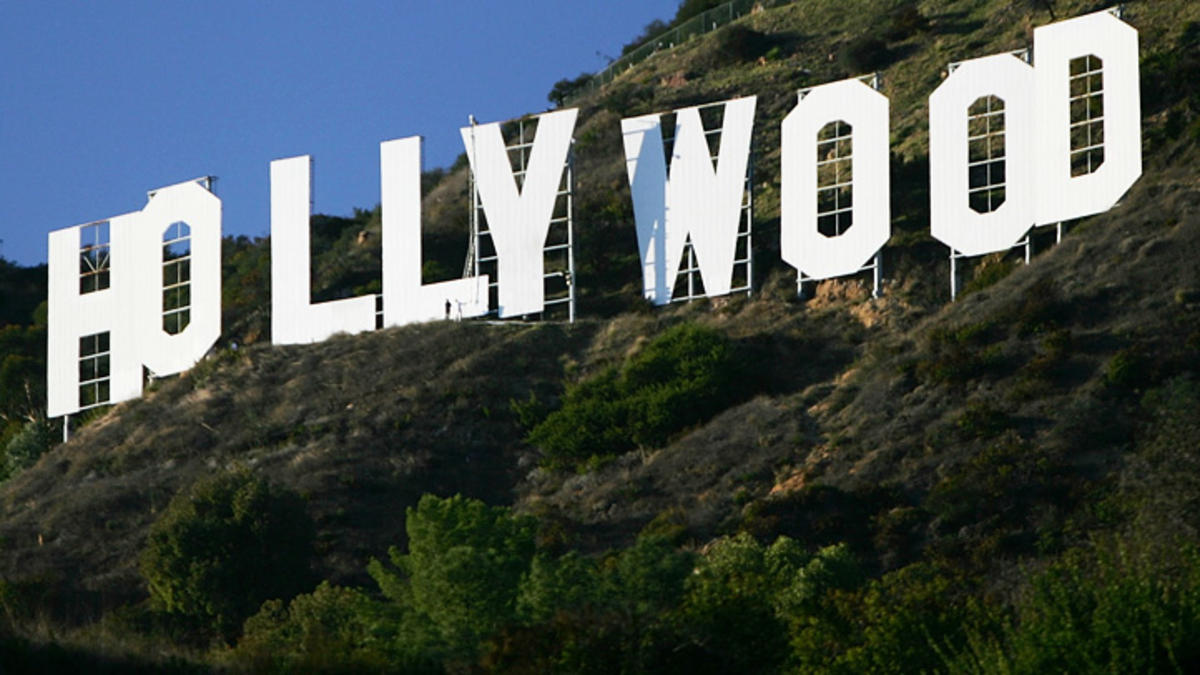 As the world enters a period of anger and fear, we must look to the arts to provide reflection and to document who we are during these times of governmental and economical transition. As filmmakers we can contribute to this, we can add to the discussion, film can be a release during a period where opinion is more visible and influential than ever.

Film has the potential to embrace this. The films we make could become part of this global conversation, presenting us with a potentially exciting period in film-making history. If we can’t find originality during these testing times then, are we as filmmakers failing? With money in short supply the films that get funded will no doubt all look and feel the same in order to please those profiting. This is no more evident than within the penthouse of the film-making world, Hollywood.

Whether you’re a fan of Hollywood or not, it’s easy to register that the current roll-out of big budgeted Hollywood movies consists of remakes, reboots or franchises, (prequels/sequels/threequels?) You don’t have to be a cynic to see that Hollywood have embraced an approach to making film that leans more toward tried and tested iconography rather than telling reflective, original stories. Originality is needed now more than ever and it’s unfortunate that the film industry dominating populist culture is more focused on recycling stories and visuals.

This revivalist obsessed culture is dangerous in many ways. Firstly, by allowing this cycle to continue, we’ll forget how important innovation and originality is. All the films we know and love spurned from innovation and originality. We’re on the verge of losing the sense of experimentation and exploration in film; by selling repetition we’re lowering the bar to the point where films that were bad ten years ago will be now seen as modern classics. Secondly, these reboots/remakes/franchises do not challenge us. Are we truly challenged by modern Hollywood? There are a few filmmakers who do try, the obvious being Christopher Nolan, but all things considered Hollywood has resorted to join-the-dots film-making.

What once offered an interesting insight into the mind of a character, now the reboot formula has become clichéd and predictable. Is it acceptable to reboot a franchise that was rebooted a decade ago? The only way you can answer yes is if you look at it from a financial perspective. The motive to make money has become more obvious, this has replaced the need for cinema to challenge us. The summer of 1999 which gave us Fight Club and The Matrix seems like a distant dream compared to what Hollywood produces today.

Finally, Hollywood clearly has no interest in demand and supply. They’re green lighting projects at a rate that’s impossible to keep up with. Do a search online about films set for remakes. The list is scary – Splash. Mary Poppins. The Craft. Wargames. Commando. Overboard. An American Werewolf in London. Wild Bunch (ugh). Jumanji.  Police Academy. These are just a few green lit for remakes. Quite simply, how many of these are needed? There’s a clear intent here and that’s to alter people’s experiences of films they’ve grown up loving, a direct attack on nostalgia you could say.

One way Hollywood avoids criticism is to exploit social media. Hollywood in some ways is similar to Donald Trump. Hollywood guide conversation on social media, just like Donald Trump. They can avoid criticism and often do, if people were to talk about Hollywood running out of ideas then people might choose to avoid these films and ergo Hollywood won’t see financial rewards. But Hollywood have succeeded in creating debate where there is none. Social media explodes when a female actor has been chosen to play what was originally a male character. Social media explodes when an actor doesn’t match the race of the character. Social media is used as a tool to divert attention from the discussion that Hollywood have accepted to produce lower quality, familiar films for financial rewards. Like Trump, Hollywood decides what you discuss online even though you’re led to believe it’s your opinion. Angry people are great for attention, if you want more people to see your product/brand then do something that you know will get people angry and feel the need to rant about online. Driving up anger and frustration makes people go online and talk, this leads to trending. Getting a film trending is the objective of the marketing team and it makes no difference if people are applauding or ranting. To have something trend is the ultimate measure of success.

In any other industry a lack of ideas and innovation would signal a need for change. By remaining static your competitors can take the lead and gain the customers that you lose. In Hollywood, however, they’re constantly succeeding with films that offer nothing new. It’s been mentioned numerous times that a film succeeding at the box office doesn’t mean it’s a good film. They constantly make profit and any film that fails is quickly forgotten about and inevitably given a reboot a few years later. The cycle is influenced not by wanting to provide something of quality but for the need to make more money..aka greed. 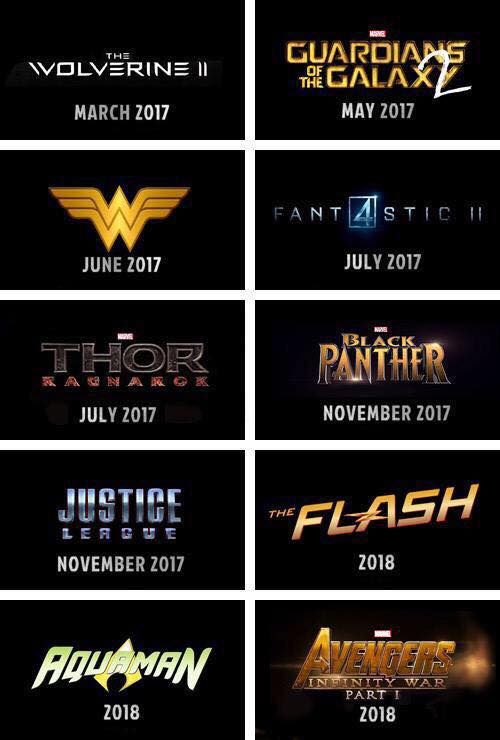 In their eyes they have a successful business plan, the plan is quite simple…it doesn’t matter if a film is good or bad, if you tick certain boxes you will make a profit. The only way we can hope for a change is for Hollywood to lose money. If they only listen to money then as soon as they realize reboots/remakes/franchises aren’t profitable, then they will move on from this period of repetition. I personally don’t think we’ll see this day. I’ve encountered numerous people who criticize a film and then go to the cinema to prove it’s as bad as they expected/predicted. The scenario here is the prime example of the modern day Hollywood system. Ruffle a few feathers by announcing another remake/reboot, make something with minimum expenditure, watch people criticize, watch the same people prove themselves right by going to the multiplex. It’s a win-win for Hollywood.

There’s no easy solution, we can only hope for two things. The people who dismiss something do exactly that. They dismiss it. They don’t spend a week discussing and eventually go to the cinema to watch it. If you think something looks poor then why invest any time discussing or watching it? If people didn’t watch the films they thought looked rubbish then Hollywood would lose money. Finally, we need to stop categorizing people the people who criticize Hollywood. It’s possible to dislike Hollywood but still have an interest in mainstream cinema. The normal reaction to anyone criticizing the Hollywood slate is to refer to them as a film snob. By calling someone a snob you immediately dismiss opinions and again, Hollywood feed off this. It doesn’t matter if a film is made in Hollywood, London, Sydney or Abuja. A good film is a good film. There’s no one way of making film and it’s healthy to remind ourselves of that at times when the mainstream aren’t trying.

If we let this current cycle continue then film-making will become very predictable and lack relevance. In 2030 will we see a remake or reboot of Avatar? It seems silly but not impossible. It’s unfortunate that populist film has disconnected from a world in transition, escapism is healthy but in moderation. We as filmmakers need some sense of reality, innovation and originality to push our medium forward. Without these we have nothing more than a big shiny spoon to gaze at.