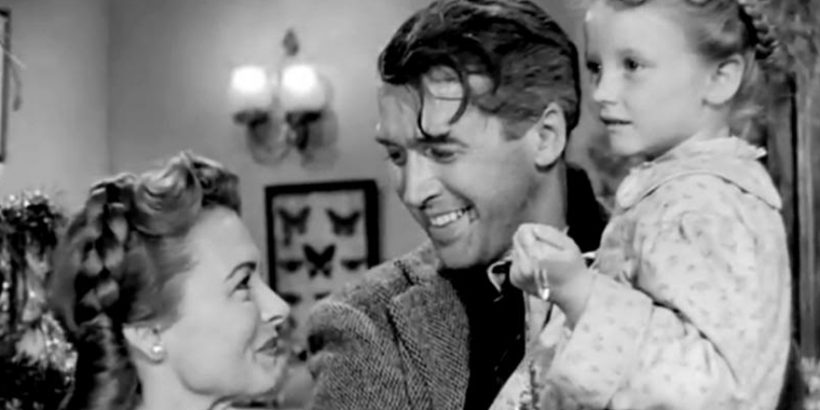 As traditional as turkey, carols, presents and the John Lewis advert, the end of the year sees the re-watching of many classic (and some not so classic) Christmas films. They end up on hard rotation, churned out more than other films and have become part of a cultural tradition.

Yet there is something of an oddity regarding just about every Christmas film. Think about how many of them actually take place at Christmas. No, really think about it. Be it Home Alone, It’s A Wonderful Life, Elf, Love Actually, Die Hard, A Christmas Carol (Muppets or otherwise), Bad Santa, Meet me in St. Louis, Scrooged, Miracle on 34th Street, The Nightmare before Christmas or any others you can think of, none of them are set primarily at Christmas time. 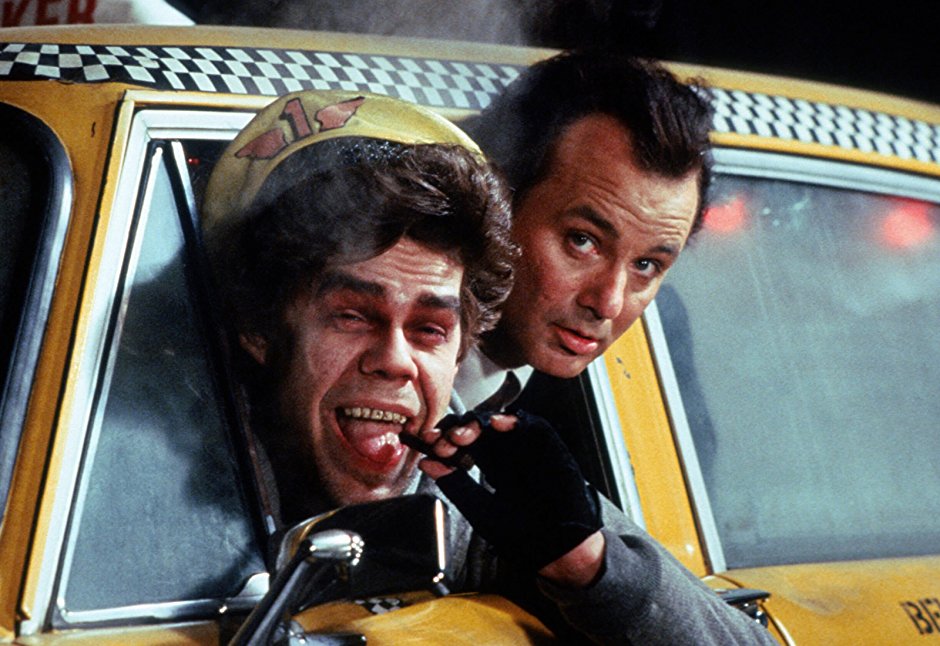 Let’s take a step back. If we consider that Christmas is, in its official capacity a twelve day festival that begins on 25th December and then look at the aforementioned films we start to realise that, the ending scenes aside, the vast majority of these take place before the festivities begin. Kevin McAllister wishes his family would disappear, learns to realise he misses them and fights off Harry and Marv by Christmas Eve.


George Bailey meets with Clarence and realises that he has had a wonderful life before the clock strikes midnight to welcome in the festivities. John McClane defends Nakatomi plaza on 24th December. Buddy the Elf goes in search of his father in the early part of the month. Jack Skellington goes looking for Christmas just after Halloween. Scrooge (in the many incarnations) is shown the error of his ways and come morning decides to honour Christmas in his heart and keep it with him all the year. The Grinch, who was sick of the stockings and tags but when he removed them, saw the real meaning of Christmas in the light of Christmas morning. The US government acknowledges that Santa exists on courtesy of the 34th Street miracle. Alonzo Smith tells his family that, as per their wishes, they will be staying in St. Louis, again on Christmas Eve. Willie Stokes actually finds that he maybe isn’t entirely a bad Santa and delivers a down on his luck child his chosen toy on the 24th. 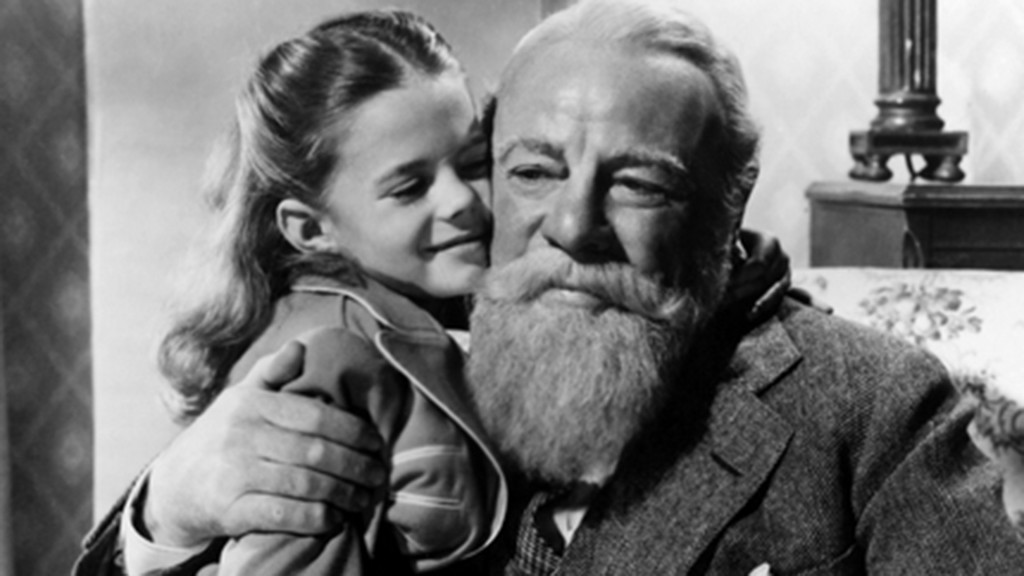 These films all exist in the lead up to Christmas but don’t have much action set during the actual festival itself.

This is a reflection of our culture. Christmas may well start on 25th December but all the festivities take place before that. Carol concerts, Christmas parties, nativity plays, pantomimes, family gatherings, opening advent calendars, Secret Santa, shopping, listening to Christmas music and even the watching of the aforementioned classic titles take place before the big day. Cinema reflects society and this is an example of how much of Christmas is about the apprehension and the excitement of what is to come. Do we watch Christmas films after Christmas day? Does anyone really listen to Christmas music post Boxing Day? And speaking of music, if we listen to the lyrics of many Christmas songs, we see a similar trend – Driving home for Christmas, Santa Clause is coming to town, it was Christmas eve babe and so forth. It’s all about the anticipation that come Christmas morning begins to unravel, much like the presents that were carefully wrapped up the night before.

Yet it is more than just the material side of Christmas that means films set at this time of year conclude around the 24th or 25th of the month. Christmas means different things to different people in our culture – be it a period of change stemming from the pagan origins in yuletide, the Christian belief of the arrival of a baby to show us the way or the more humanist notion of reflecting on ourselves- it’s all tied up in the many reasons for celebrating in December.

Many of the aforementioned characters go on a redemptive journey pre-Christmas, culminating on 25th December, a date which carries with it a magical sense of arrival. Fictional Christmas narratives tend to derive, thematically or otherwise, from the two most oft-repeated seasonal stories of A Christmas Carol and the nativity, both which are set just primarily before Christmas day, culminating on that day with their respective messages. 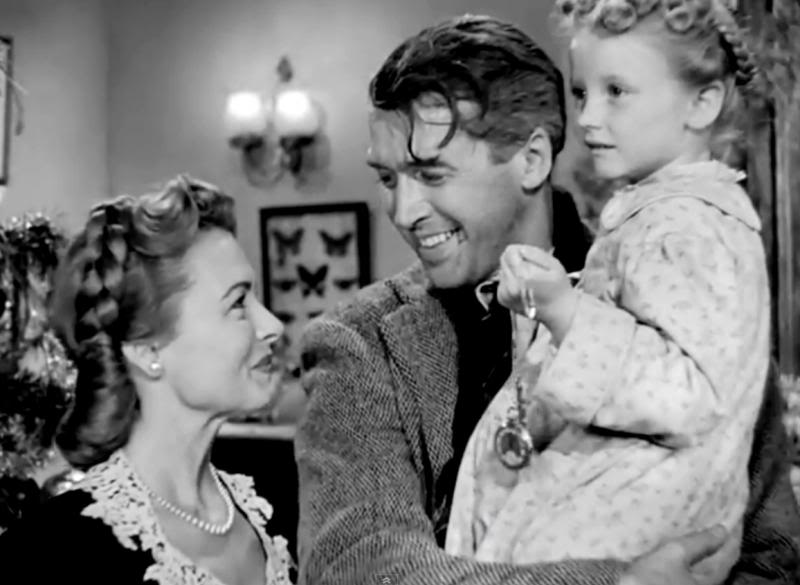 So many films can live or die by their endings, as it’s the element of any story that we remember the most when the credits roll. Therefore it makes perfect sense for films about us at the most wonderful time of the year to reach their conclusion on Christmas morning – a point of arrival, a moment of change and with a view to the future. Kevin McAllister gets his family back, Scrooge and the Grinch what it’s actually about and become all the better for it, George Bailey realises his life isn’t so meaningless, Alonzo accepts the importance of his family’s happiness ahead of his job in New York, the court decides that maybe, just maybe Kris Kringle is the real Santa.

The subsequent reward for these characters is a change of heart that arrives, not before Christmas when they go on a journey, but on Christmas day when they reach a happy ending and things change for the better.